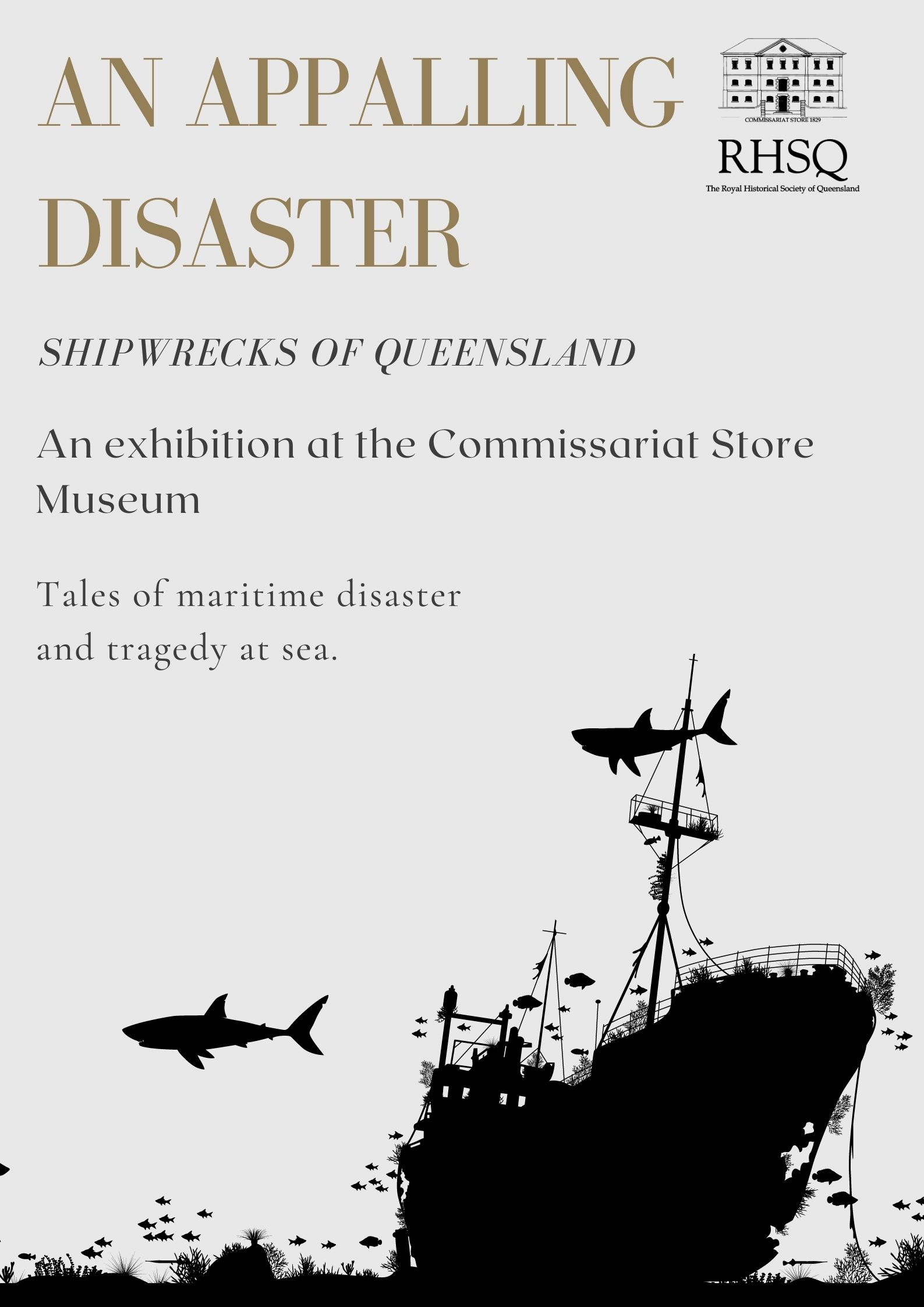 An Appalling Disaster: Shipwrecks of Queensland

Sea travel was nothing if not incredibly dangerous in the nineteenth century, but it was once the only practical way for immigrants and convicts to travel from their homelands. Many people risked everything to travel to these shores in pursuit of a new life, although not all had a choice in the matter! Here you can see the kinds of trunks and cases that would accompany travellers during their long months at sea and the lanterns used to light the way, along with evidence of terrible disasters like the loss of the Yongala, of which only flotsam survived. Other items in the display evidence the immense bravery of those who remained with sinking ships, such as the telescope and sextant dedicated to those who stayed with the doomed Fiery Star.